Sol Philcox-Littlefield left his home in rural Norfolk, England at the age of eighteen to pursue a career as a freelance guitar hitman in Nashville, Tennessee. Spending his high school years playing in bar bands and with strong roots in punk/hardcore/alternative music as well as country/blues/pop/rock, Sol has always strived for versatility and a complete understanding of all facets of modern popular music; which ultimately led him to be intrigued by the high standards of the Nashville music scene. After leaving home/dropping out of school his senior year and filing for a US visa in 2008, he packed up his telecaster and a single suitcase of possessions and flew to Nashville in the spring of 2009 to take on some work offers he had received through Youtube and Myspace. Immediately jumping into the fray, he has never looked back and has since become one of the most dependable and versatile session players in town; as well as becoming a successful sideman and record producer himself. He currently dedicates live duties as lead guitarist/harmony singer for upcoming artist & songwriter Adam Sanders (Luke Bryan, Cole Swindell, Dierks Bentley, Dustin Lynch & more). Sol has also spent over three years touring the United States full time as lead guitarist and backup singer for both Grammy winning country music superstar Jake Owen and ten-time-platinum rock/country icon Aaron Lewis, respectively; performing on multiple national TV and radio appearances as well as stints on numerous stadium/arena tours with the likes of Jason Aldean, Sugarland and Miranda Lambert.

Sol found his true calling as a studio player while still a teenager through his admiration of friend and mentor; A-list session master Brent Mason, who began recommending Sol for work after some invaluable guidance. Sol has since made his own way in the session scene, playing on countless recordings at studios such as Blackbird, Ocean Way, The Castle, Loud/Curb, SonyTree, Starstruck, Omni, Sound Emporium, The Tracking Room, Welcome To 1979, House Of Blues, Starstruck, Sound Kitchen, Gold Cassette and many more. He continues to work on demos and masters as a first-call guitarist for numerous producers around town. Sol’s adaptive/creative nature and oneness with the studio environment has led to him being designated leader on many of these sessions, which have included masters and limited pressing for the likes of Clay Walker, Frankie Ballard, Ricky Gunn, Aaron Lewis, Madelyn McDonald, Friends Of Lola, Levi Hummon, Brandon Lake, Doug McCormick, Joey Allcorn, Jake Owen, Rhett Akins, Vince Hatfield, Shane Sniteman, Pat Cooper, James McNair, Bobby Brinker, Erin James, Wade Trammell, Julia Sheer, Adam Fisher, Nate Hosie, Matt Barringer, Tommy Dalton, 80th Action, Travis Singleton, Evy Ivy, Chad Dickinson, The Virgin Millionaires, Tim Thorney and many many more; as well as literally hundreds of demos.

Upon coming to town and working in such a rich environment, Sol also quickly learned valuable engineering skills from some of the best in town; and began producing records out of his own personal studio. Sol has engineered/mixed/mastered records for numerous local, regional and international bands & artists such as Farewell Fighter, As Hell Retreats, Ladd Smith, Nate Hosie, Jack Of The Ville, Taylor Martin, Boo Ray, HaveYouHeard, SJ Mortimer, Pocono, Brenda Mullen and The Sharps. So far, no less than three different acts have gone on to secure label deals shortly after working with Sol and he continues to work regularly engineering/editing/mixing/mastering records for numerous different bands and labels. He also regularly produces songwriter demos for several writers and publishing companies around town, building tracks for vast catalogs of songs at his home studio at whatever rate his schedule permits. Sol also composes and produces music for various TV soundtracks and other publishing outlets in his spare time. 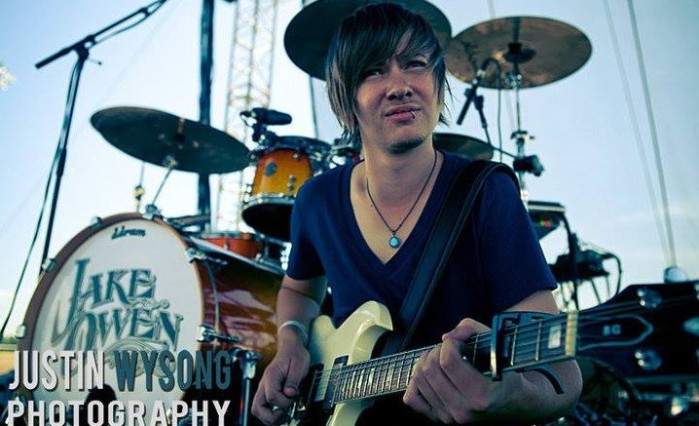 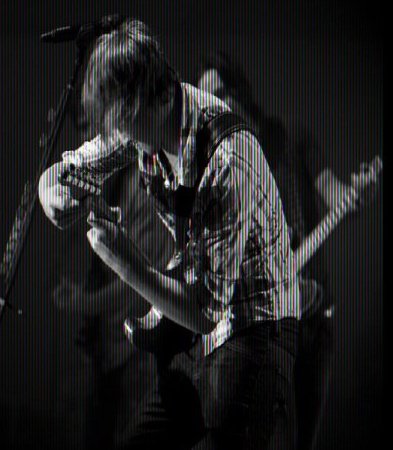